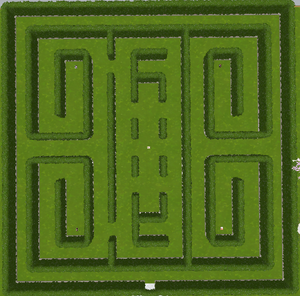 The Hedge Maze is an area in Akademi High School that is located on the western side of the school, near the shower rooms.

In the future, the player will be able to eavesdrop on students having private conversations there that contain important information.[1]

Retrieved from "https://yandere-simulator.fandom.com/wiki/Hedge_Maze?oldid=473733"
Community content is available under CC-BY-SA unless otherwise noted.